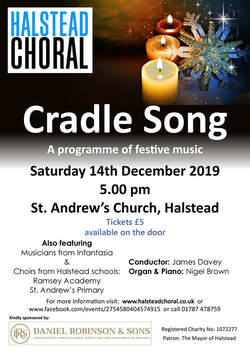 The Choral Society was joined by choirs from Ramsey Academy and St Andrew's primary school.

Ramsey Academy also supplied a band who performed a medley of Christmas favourites to a packed church.

​The enthusiasm of the children and adults was said by one participant to have "washed over the whole audience". 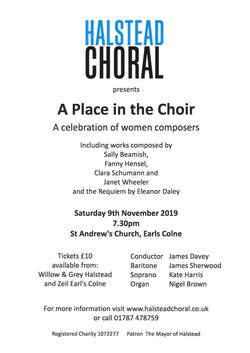 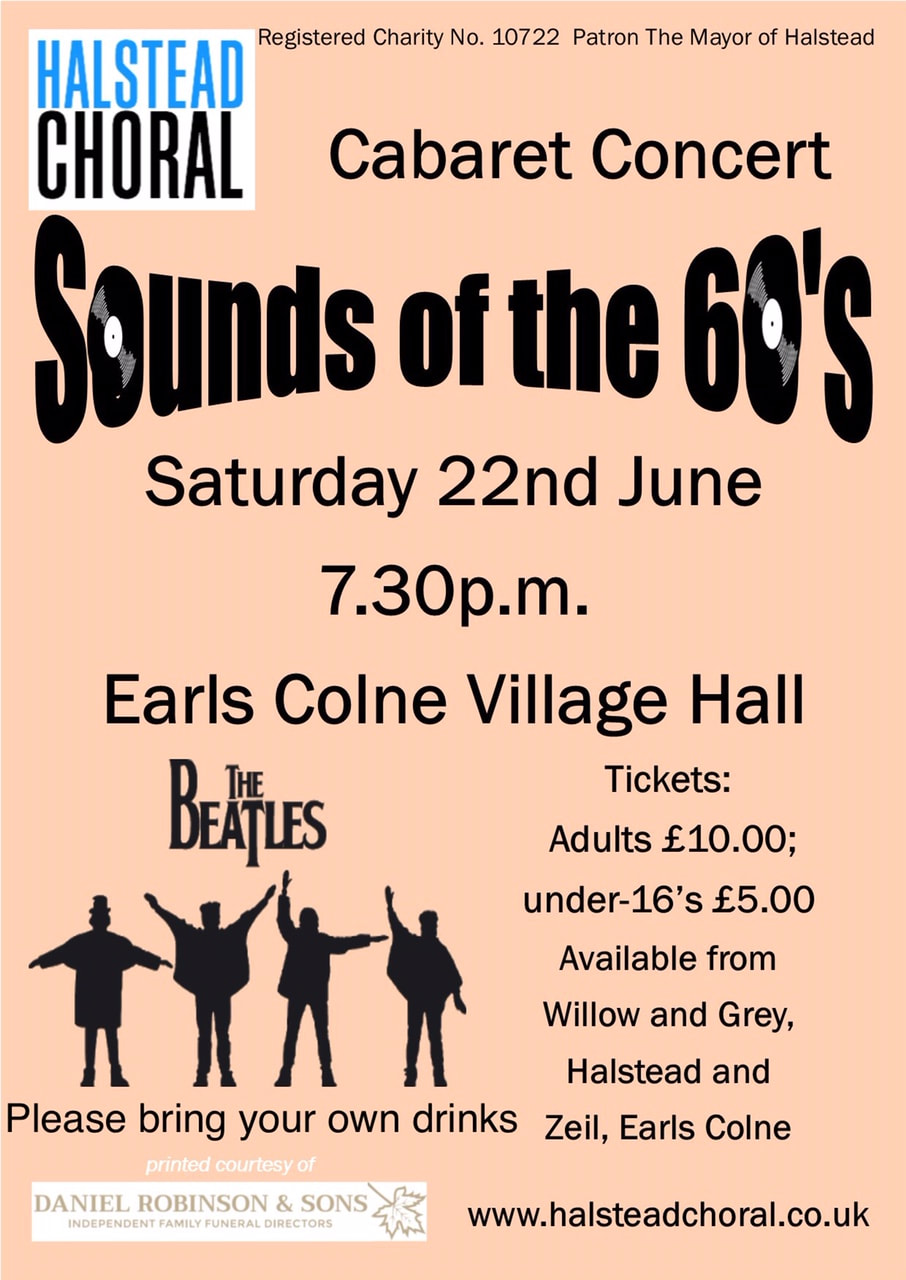 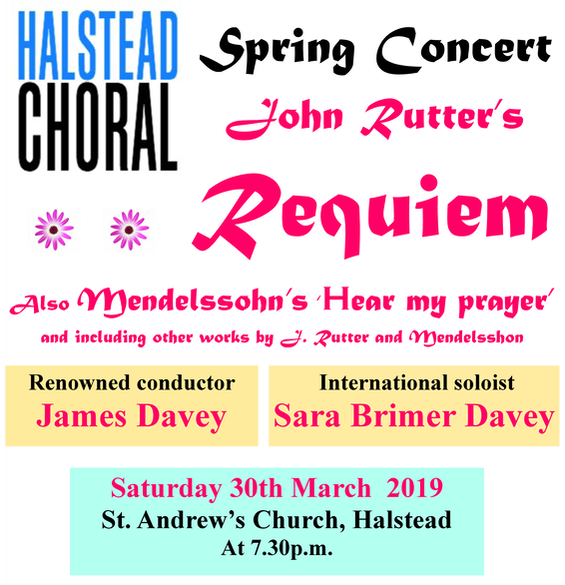 All Creatures Great and Small on Saturday 16th June 2018 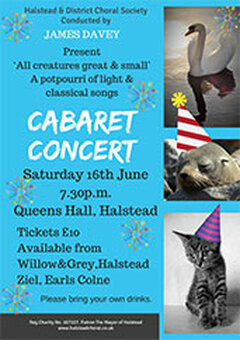